By GLHF November 13, 2021 8:00 am
By GLHF | November 13, 2021 8:00 am ET
Some say it’s all about the spirit of adventure. The wind in your hair, jungles and salt flats rushing past your peripheral vision, a new expedition awaiting. But those people are wrong, because Forza Horizon 5 is all about buying cars.
And you need credits to buy cars. Fistfuls of credits.
The game isn’t shy about giving it to you, either. Credits are earned from Wheelspins and Super Wheelspins, from winning races, and from completing certain events on the weekly Festival Playlist. But you can also make money by selling cars at the Auction House, and by earning skill points and then spending them on credits.
In other words, keep playing the game and your balance will increase. But if you want to make damn sure that cash flow is heavy like a jet wash, use these eight tips to optimize your profits.
If you find that the advice below isn’t working so well after a game update, try our updated method to earn Super Wheelspins. 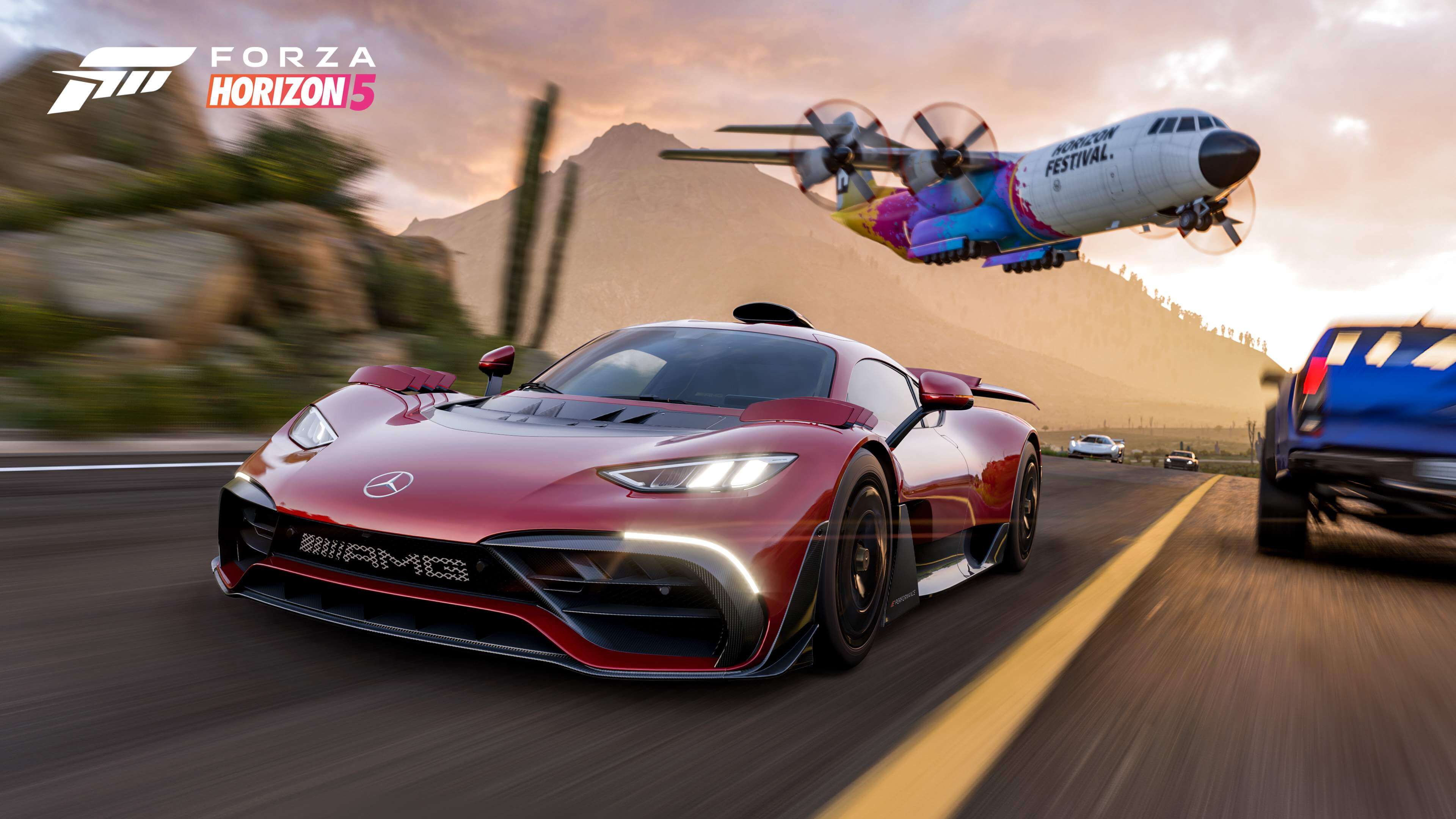 The first port of call for any automotive Gordon Gecko is the difficulty panel of a race event. As you turn assists on or off and adjust the AI difficulty level, you’ll see the credit boost percentage figure change accordingly.
With all assists off and unbeatable AI – in actual fact they are just about beatable – you can earn a 100% credits boost in any event. However, if driving without any assists or flashbacks against the toughest AI is going to mean finishing last every event, that’s definitely a false economy.
Be realistic about your chances of winning, and experiment with assists and AI until you find a sweet spot in which you win most races with a healthy credits boost percentage. 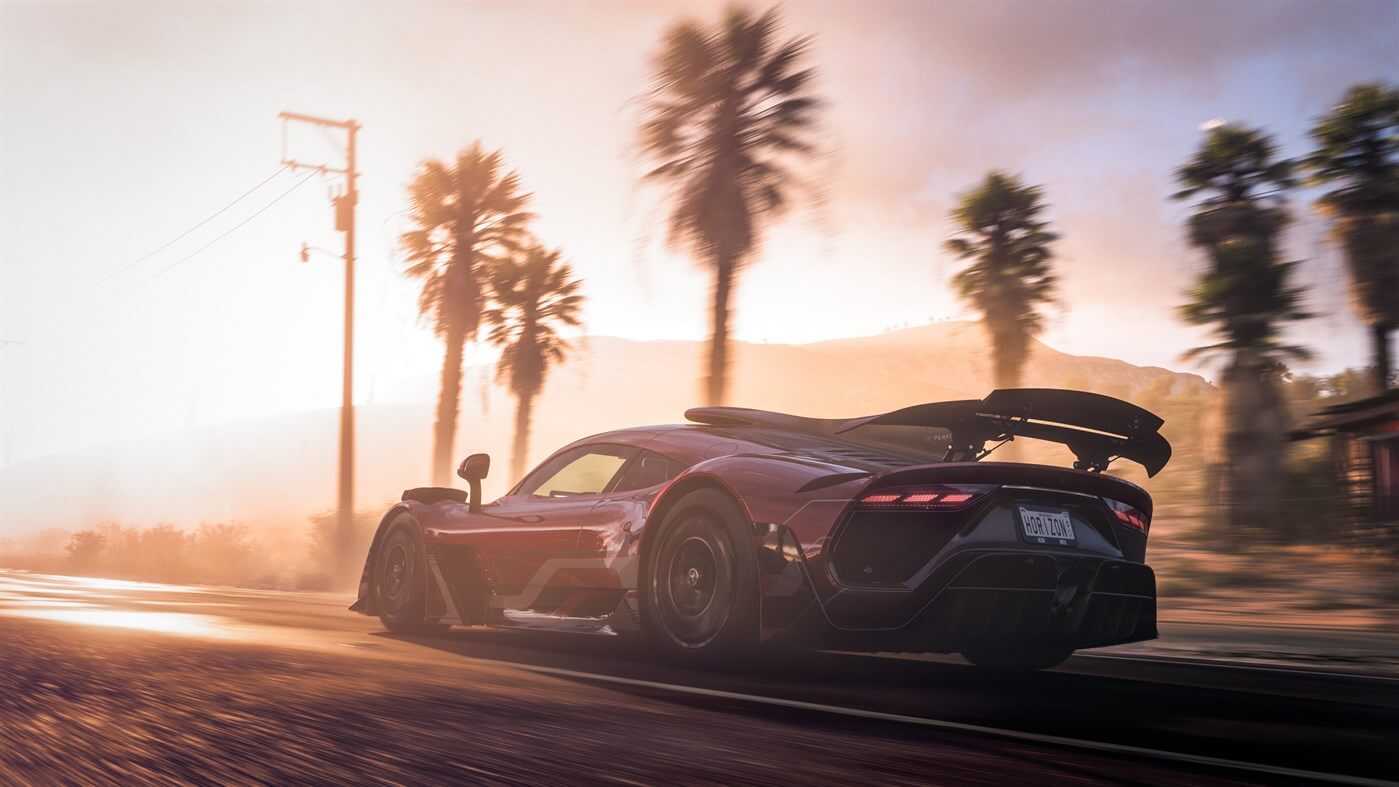 Driving really fast and carefully against difficult opponents? If that sounds a bit stressful, here’s a method of farming cash while you drift around roundabouts like a delinquent teenager and mow through vegetation as if your Bugatti Chiron is somehow a very advanced piece of arable farming equipment: grinding for skill points.
You earn skill points by drifting, drafting, high speed, jumping, destruction, near misses with other cars, one-eighties, burnouts, and so on. Chain these feats together and you’ll work up a multiplier similar to that of the Tony Hawk games, up to a max of x7 and a max total score of 500,000.
This is increased up to a x14 multiplayer when a skill song is playing on the radio – don’t worry, the DJ will let you know. Some Forza Edition cars also give you a skill boost, which makes the accumulation of skill points that much quicker.
Head to your vehicle’s car mastery menu, and you’ll see a set of tiles offering perks. The exact layout and perks are unique to each vehicle, but there’ll be an instant credits payout, an XP payout, and either Wheelspins or Super Wheelspins. Easy money. 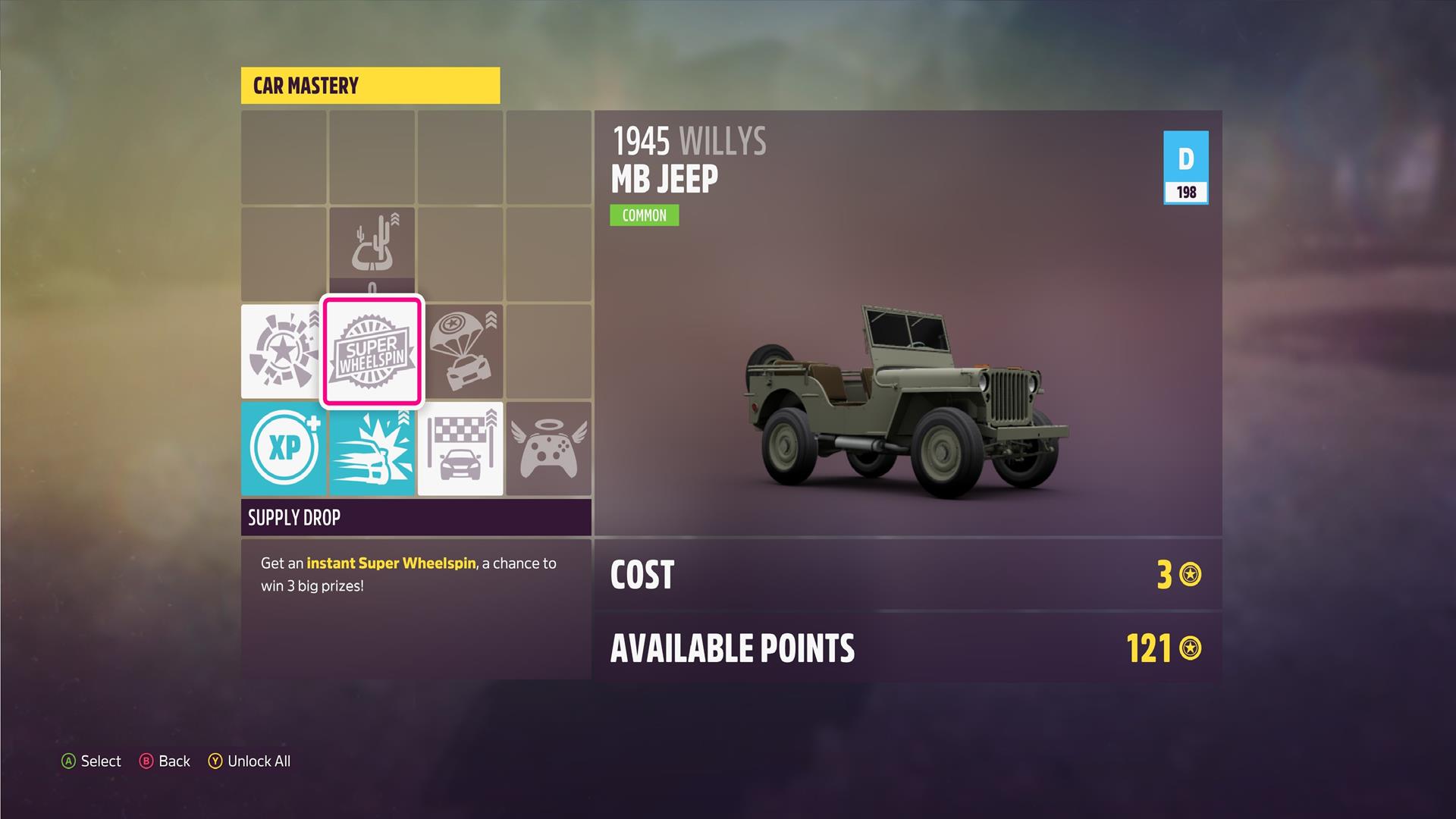 Unfortunately, Willy’s Jeep is no longer the attractive opportunity it once was thanks to a recent update. We still have a very similar method for earning fast Super Wheelspins right here. 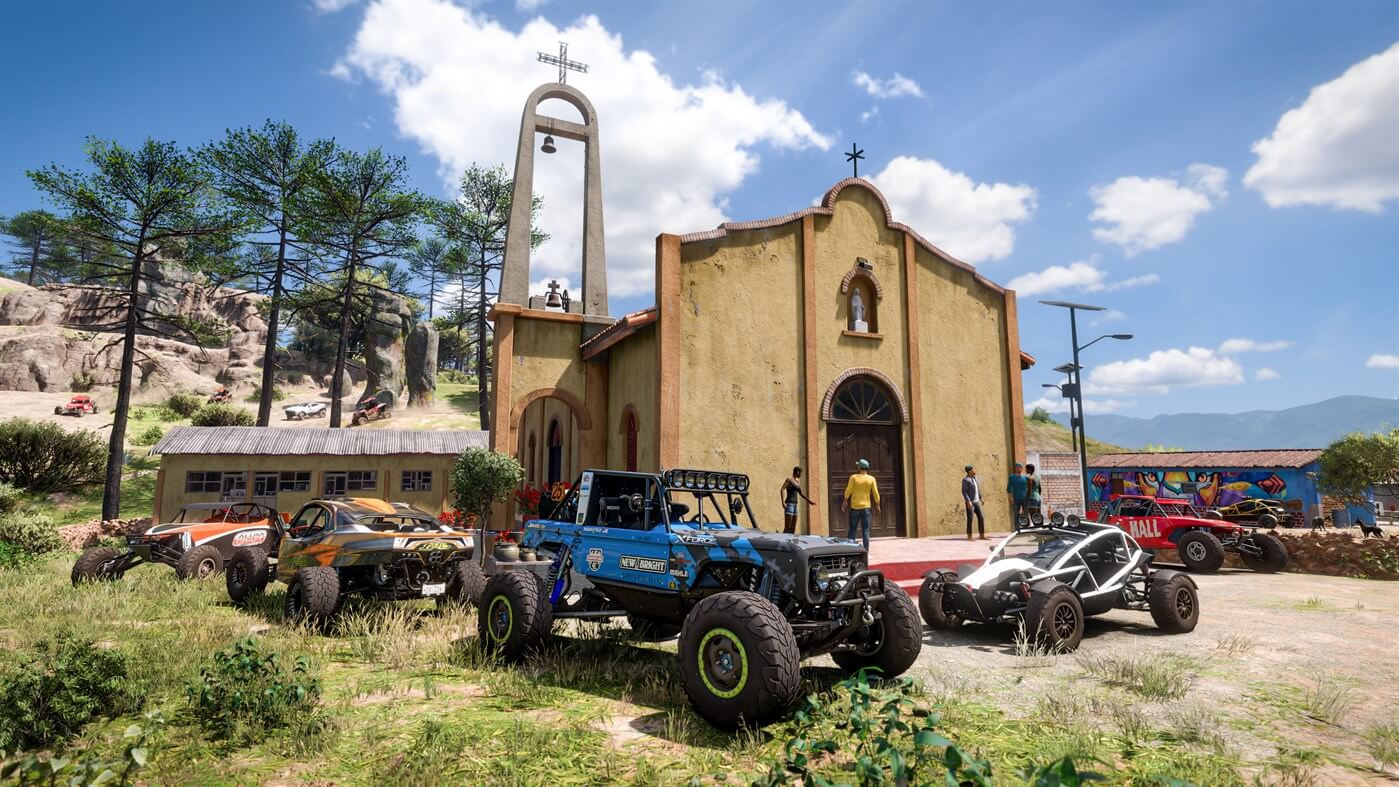 The Auction House is Horizon’s player-driven economy, where prices are dictated and adjusted over time according to demand. That’s important if you’re looking to sell a rare car at just the right time, like so much gas-guzzling cryptocurrency. But it’s also advantageous if you just want to pick up one of the regular Joe vehicles found in the Autoshow.
Demand for these cars is relatively low, and supply is infinite – The Autoshow never runs out of stock. That means you can often pick them up from the Auction House for less than their Autoshow price, saving you a wad of cash.
The exception to this rule comes when a particular vehicle is required for one of the weekly Festival Playlist activities. Then demand becomes extremely high, and even though many players are looking to unload that car after completing the challenge, the price often remains higher than the Autoshow’s listing. 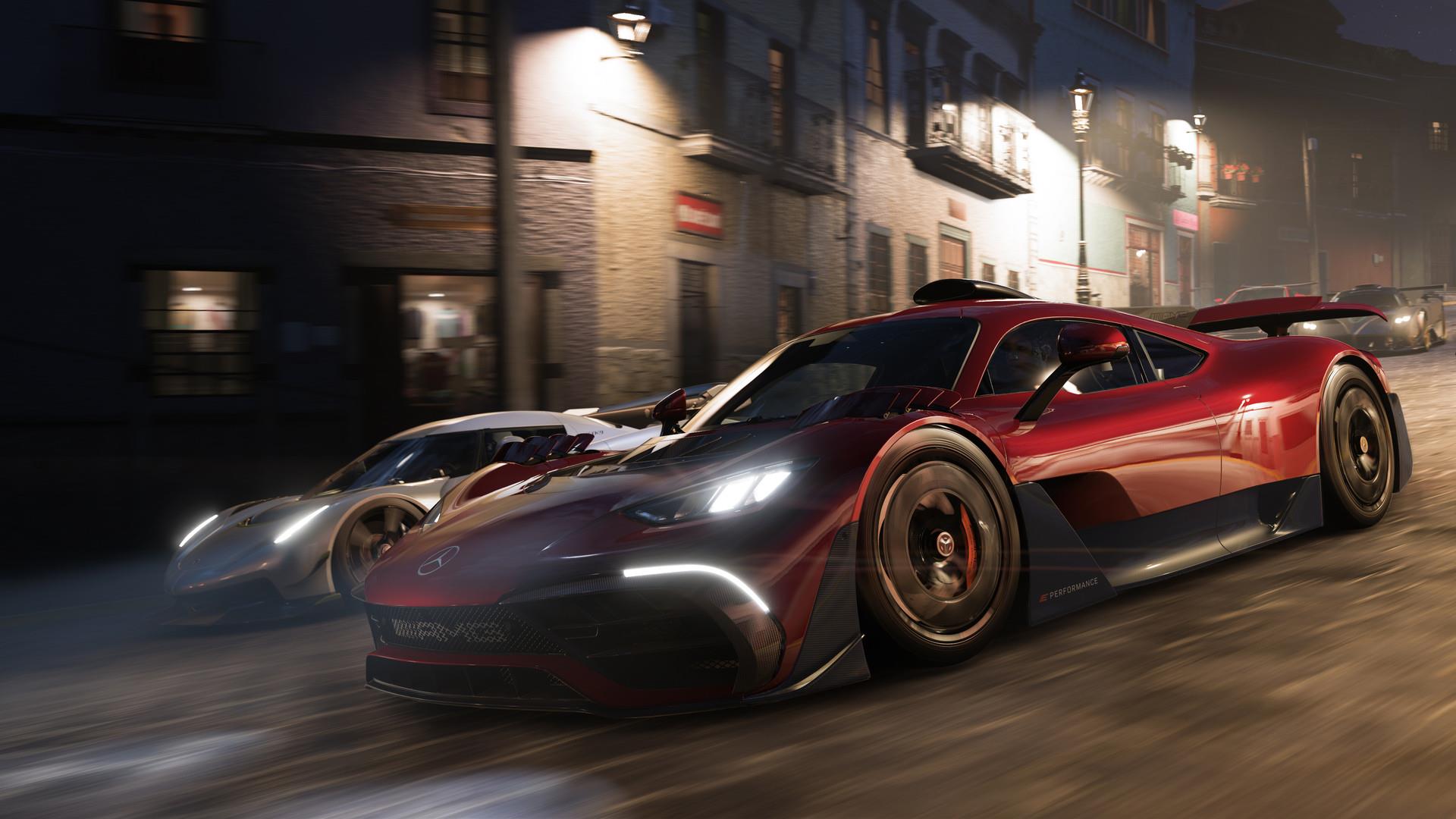 The players who amass the really big fortunes are the ones who sell rare vehicles in the Auction House at the opportune moment when scarcity and demand are both high. In order to start that process, you need to own the rare car in the first place.
Doing so involves accumulating Forzathon Points, or FP, and buying exclusive vehicles in the Forzathon Shop that can’t be found in the Autoshow, or by completing seasonal objectives and earning enough points to redeem exclusive seasonal reward cars. 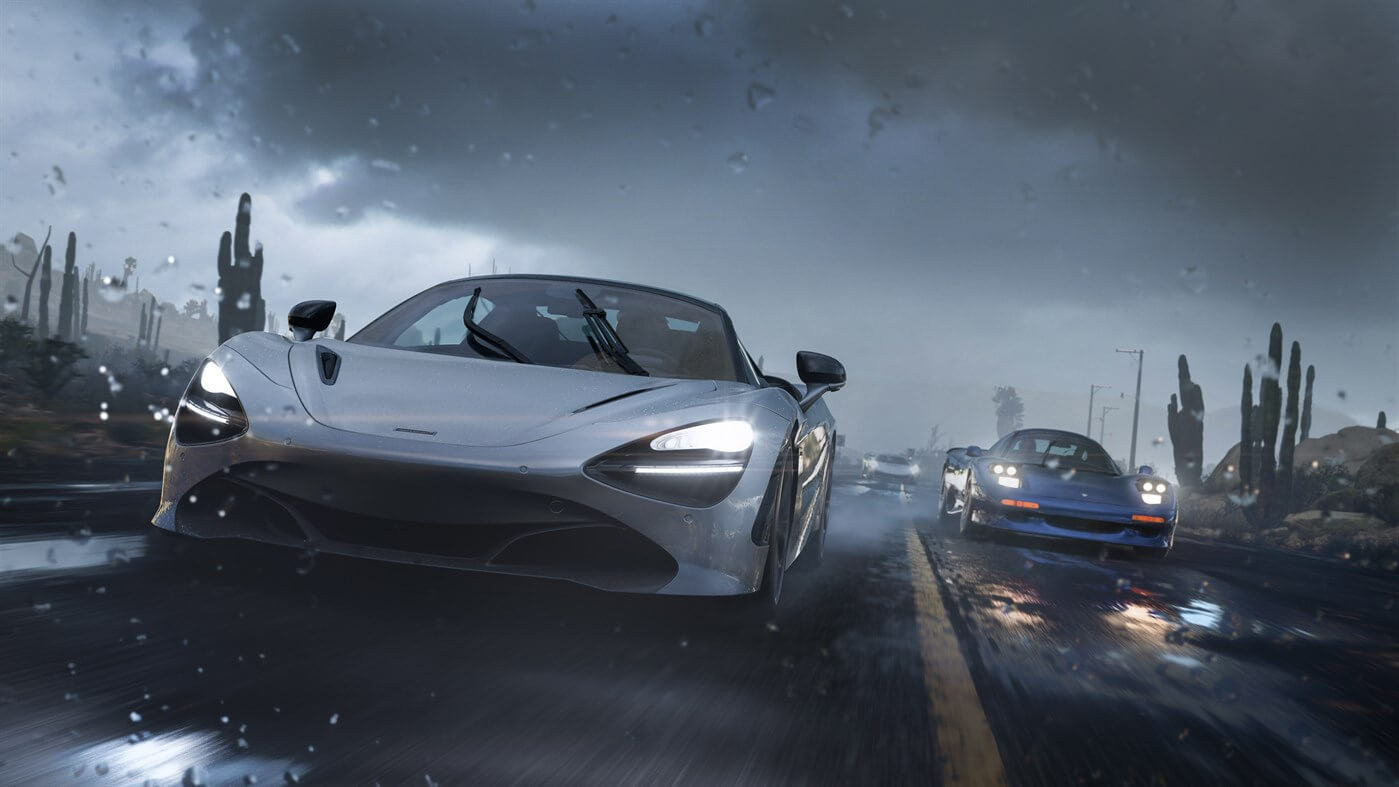 That is, if you’d rather have cash than a rare car. After all, what are you hoarding all those credits for in the first place?
If you do decide to sell an exclusive car, pick your moment. Once the season changes and the Forzathon Shop updates, there’s no telling when these vehicles will be back, so as supply dries up, so demand and value increase. The Auction House’s bid and buyout prices change dynamically according to the number of that vehicle sold and how quickly, so give the algorithm a chance to figure out that your car is crazy valuable. 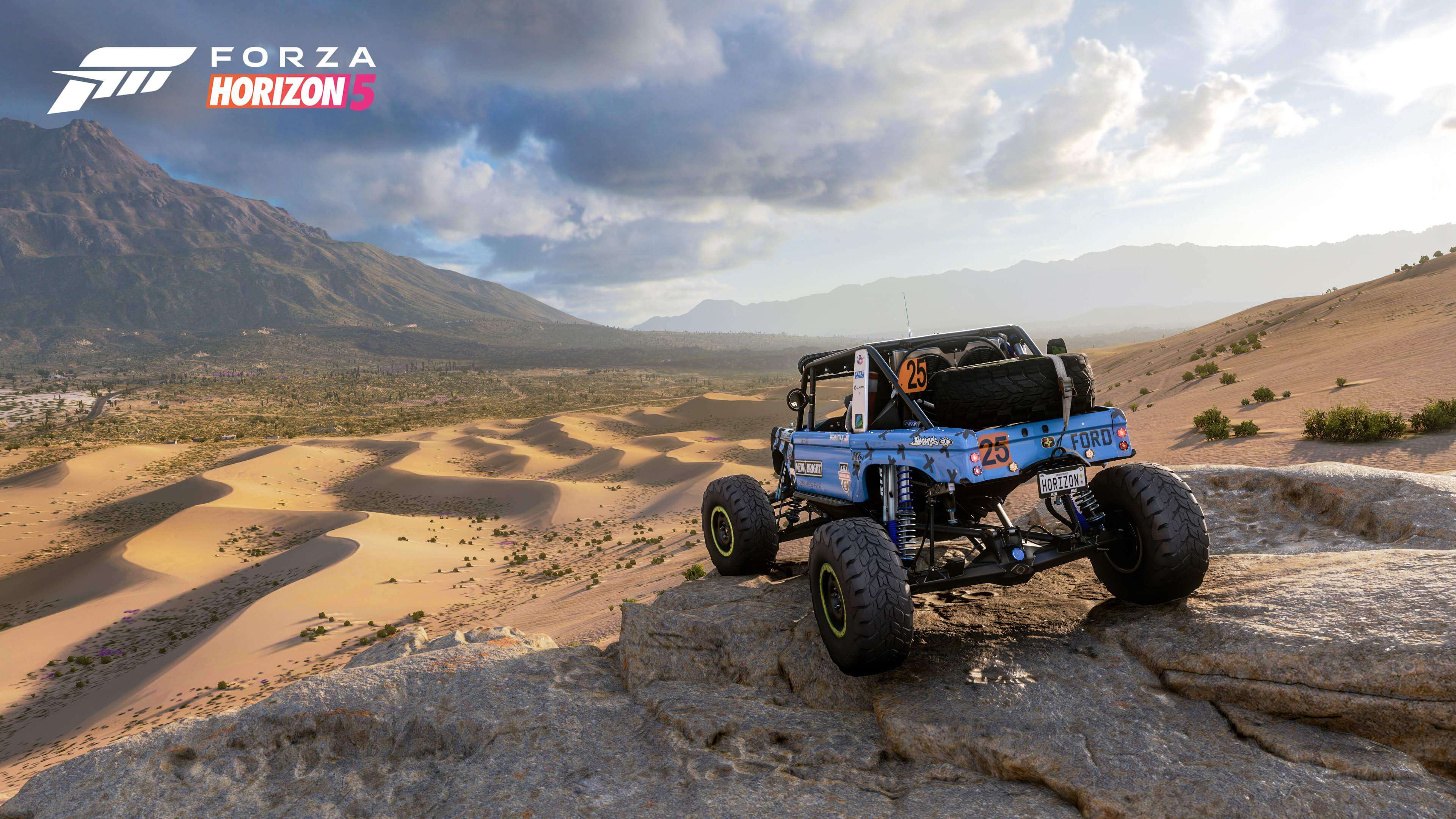 Let’s not lose sight of why we play: driving exceptionally fast, across exceptionally picturesque landscapes, in a car that could give a commercial jet a run for its money in a drag race, feels amazing. Forza Horizon 5 isn’t an eBay simulator so let’s get back to the fundamental activity.
Once you’ve completed enough events in each discipline, you’ll be able to compete in the Goliath, Gauntlet and Colossus events. These are much longer routes than other events, and all the more enjoyable for it. Not to mention profitable.
Grinding these races will give you a big cash and XP reward, the latter of course leading to Wheelspins and thus more cash. Faster cars mean faster finish times, and greater efficiency of grind. The Lamborghini Sesto Elemento and BMW X5 Forza Edition are both good options, balancing high top speed with supreme corner grip. The Bugatti Divo and Koeneggsig Jesko are the outright quickest cars for top speed, though.

When you’re setting bid and buyout prices on your Auction House listing, not all sellers are created equal. To be exact about it, players who’ve achieved Legendary status by progressing through the painter or tuner levels right up to 20 can list vehicles with a higher minimum bid and buyout range than other players.
It’s by no means easy to become Legendary in these disciplines though. It’s not about grinding, but rather making tunes and liveries so popular that they accumulate huge numbers of downloads from other users. No shortcuts – just either get incredibly good at placing stickers or setting gear ratios.
Written by Phil Iwaniuk on behalf of GLHF.

Powered by WordPress VIP
‘Forza Horizon 5’ is all about buying cars, so you’ll need some tips to get those credits real quick.